Yesterday was day one of Houston Fashion week. The event was held at the Wortham Center, which was transformed with a white runway, VIP lounges, and even pop up shops.

The first designers to showcase their collection were Jerri Moore- a Houston Native, Barbara Tfank – best known for designing Adeles dress at the MTV music awards, Project 360 – by Patrick Schwarzenegger, and Douglas Hannant who closed the show. 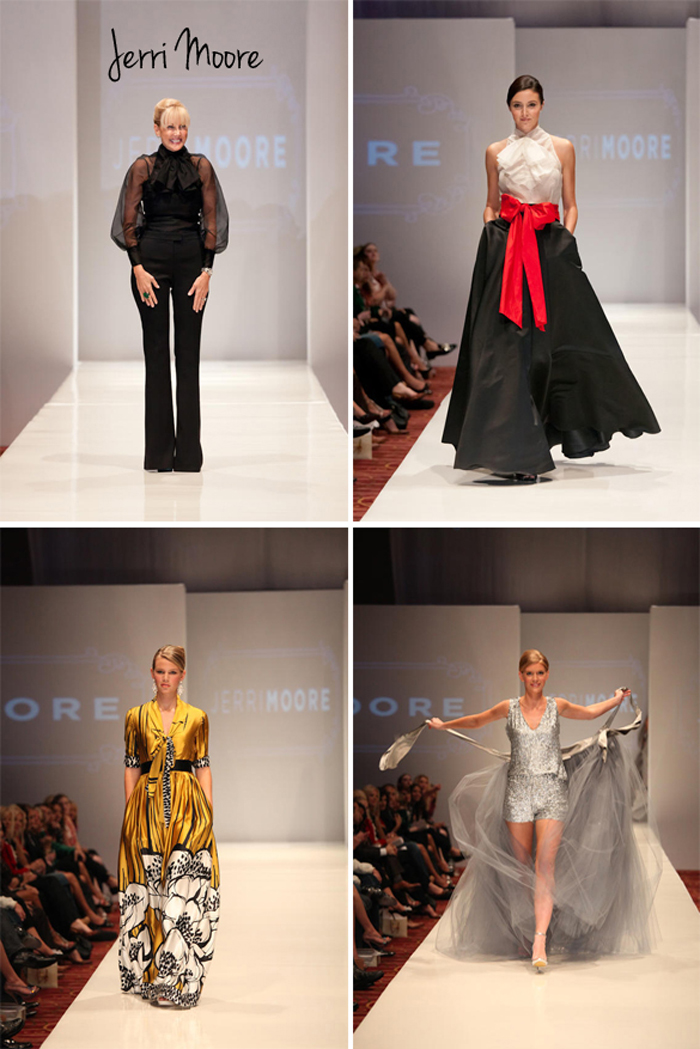 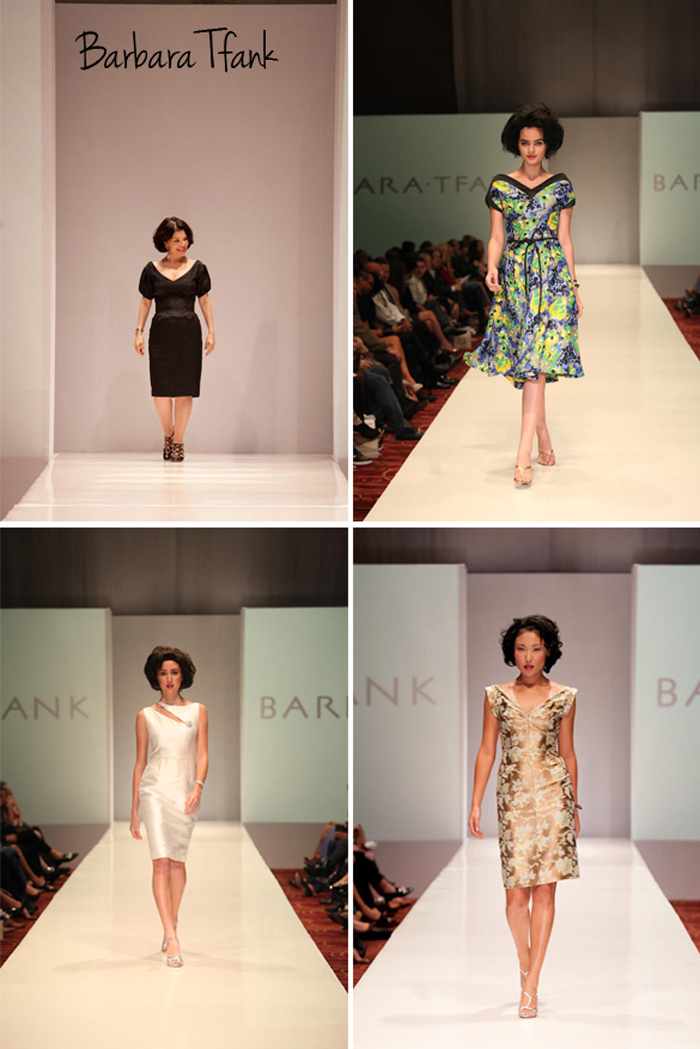 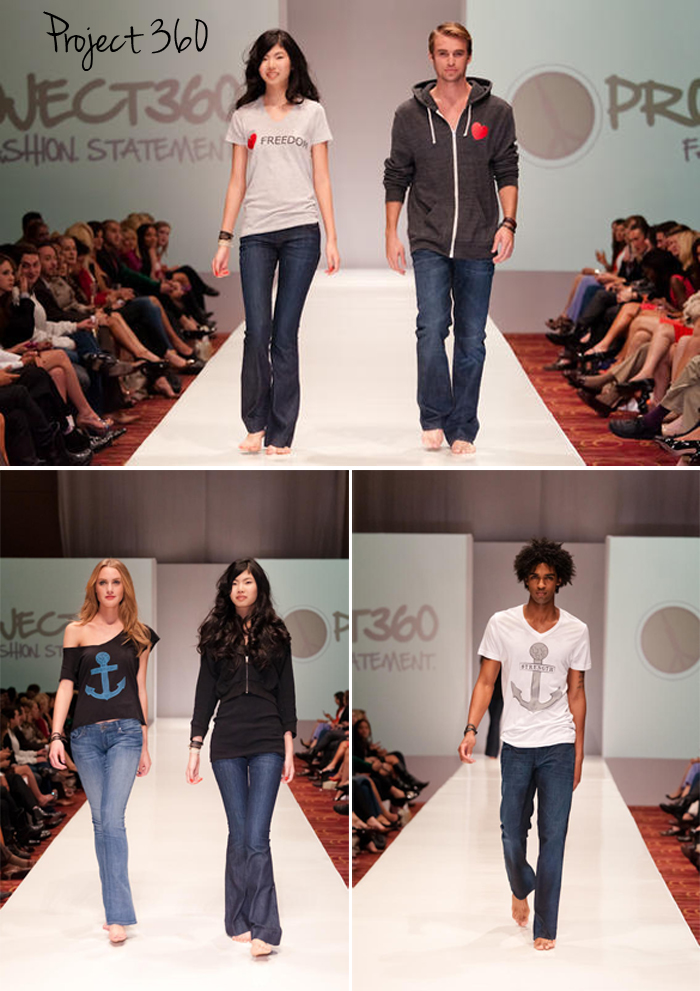 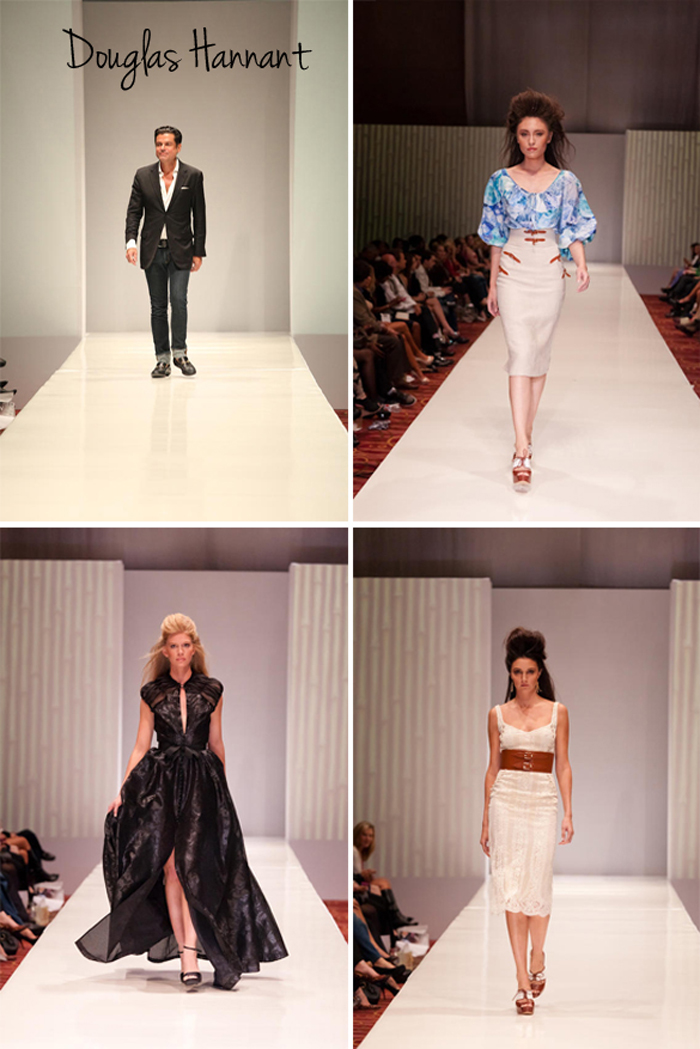