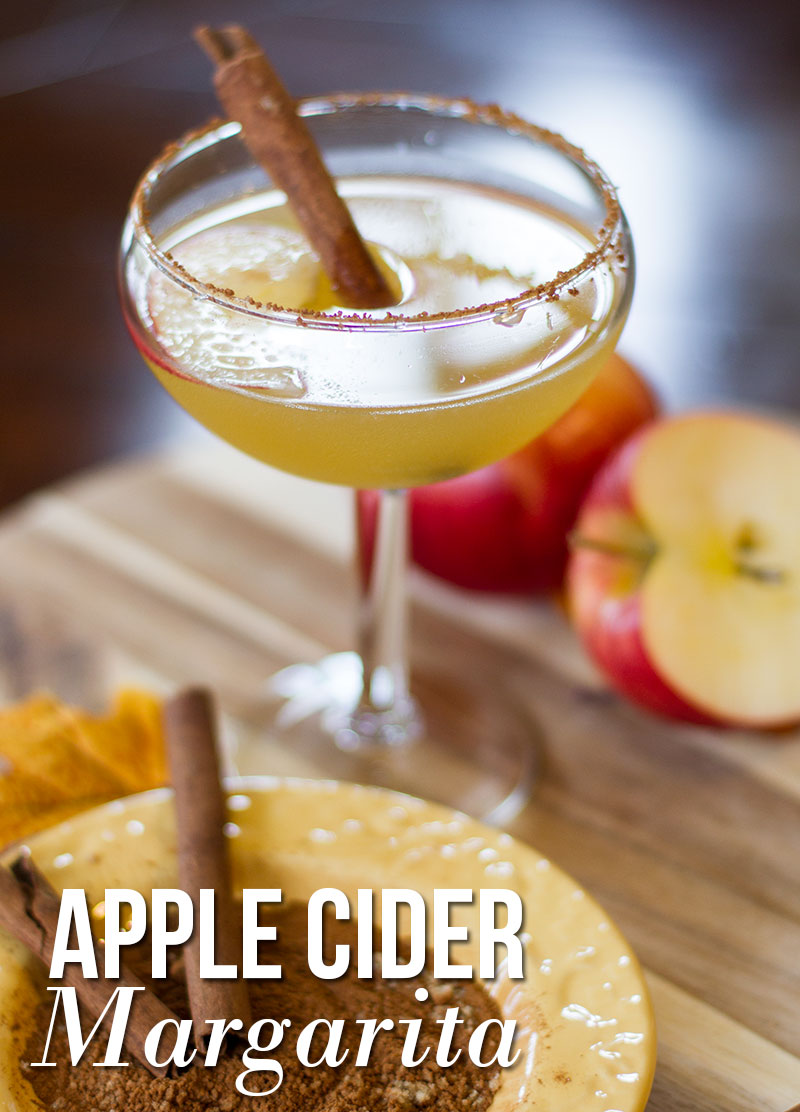 Margaritas are a summer staple here in Texas so I thought I’d share a margarita recipe that would be perfect for fall. The cinnamon and apple cider gives the classic margarita recipe an autumn twist.

As I was walking around the grocery store I kept seeing apple cider all over the place. I began to think about what kind of cocktail could I make with it. Having never actually tried apple cider before, I just figured it was similar in taste to apple juice. I figured an apple cider margarita sounded like a good idea and it turns out it’s actually a popular fall cocktail!

In a cocktail shaker with ice add apple cider, tequila, lime,agave, and triple sec, and shake. Rim the glass with a mix of brown sugar and cinnamon. Pour into glass and add a pinch of cinnamon, and apple slice for garnish. 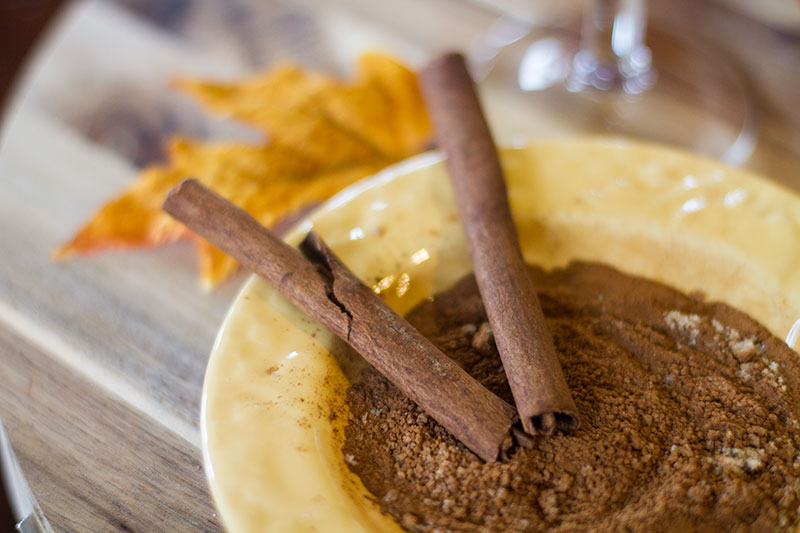 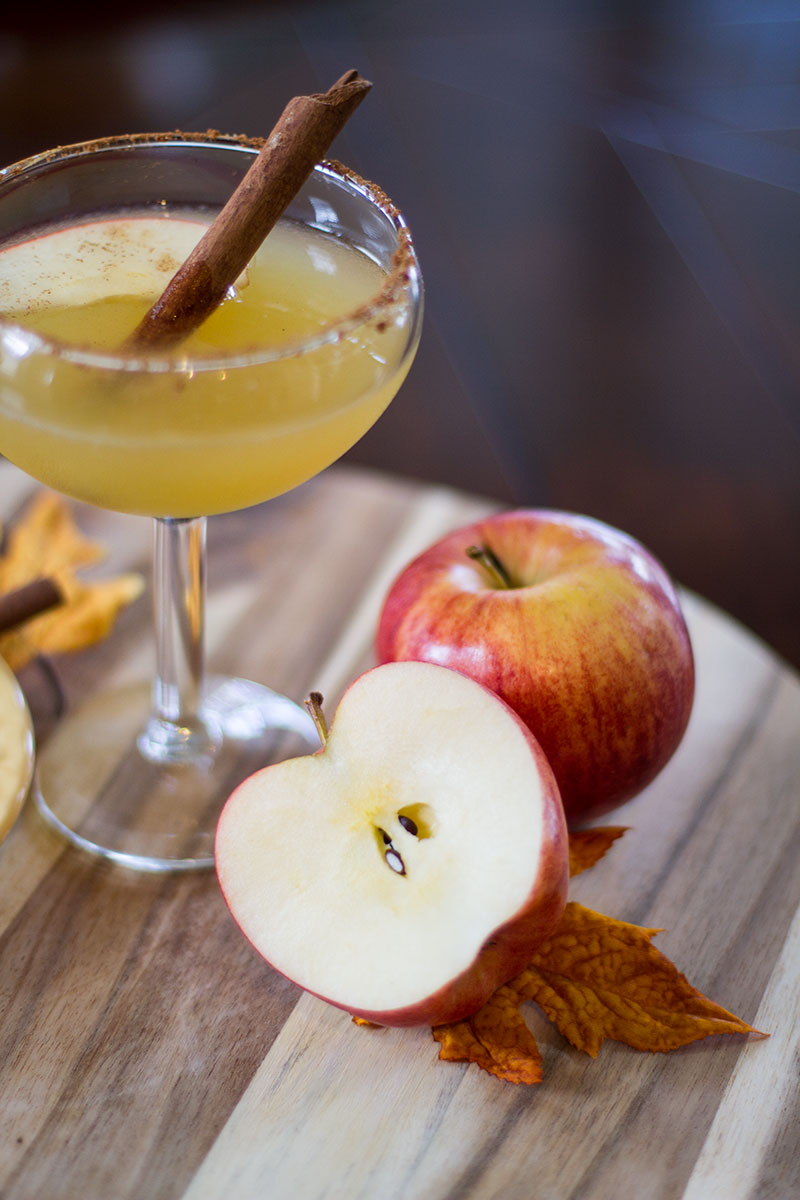 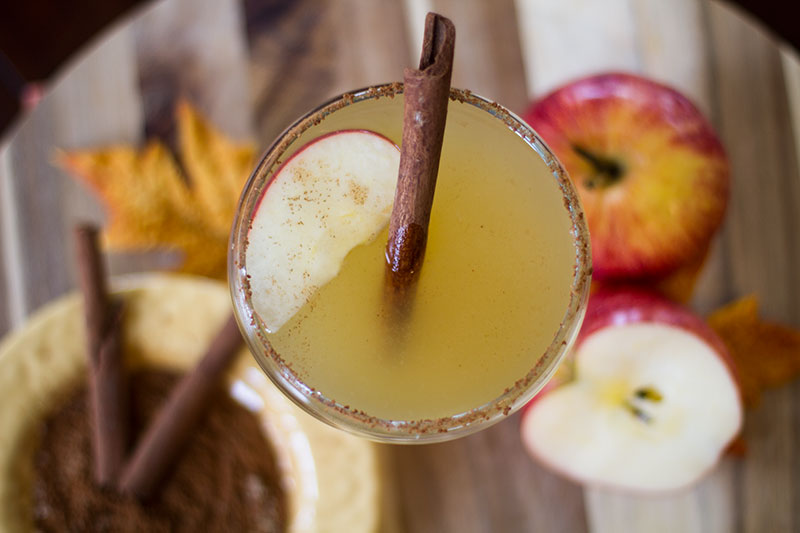 What is your favorite fall cocktail?