After spending some time in Rome, and Milan, I headed off to Monaco and Nice during the weekend of the Formula 1 Grand Prix. We spent the Saturday before the race exploring some areas in Nice, like the beach, and also taking in the pre-race day festivities in Monte Carlo. While in Monte Carlo during the day we stopped by the Hotel de Paris and Casino, a pool party at the Fairmont Hotel, and took a drive around the principality to just take in the beautiful scenery. At night, we spent hung out a bit at the Hotel de Paris and the Casino. Sunday was race day! The atmosphere in Monaco was amazing. If you are familiar with Formula 1, then you know this is the race to be at, whether it’s to see the race, or just to enjoy the atmosphere. Just before the race we took a walk through pit lane where we got to get up close to the cars and the team garages, we even got to be just steps away from some of the drivers, which was exciting!

Here are a few pictures- unfortunately I didn’t get too many good pictures since I was taking everything in and didn’t feel like carrying around  my big camera. 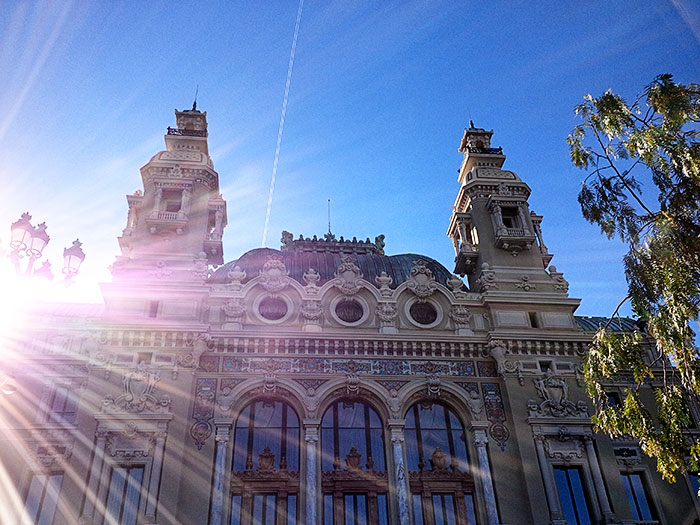 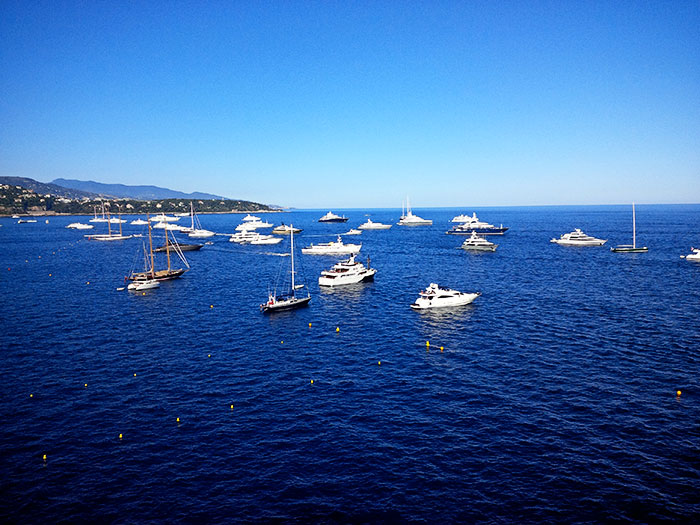 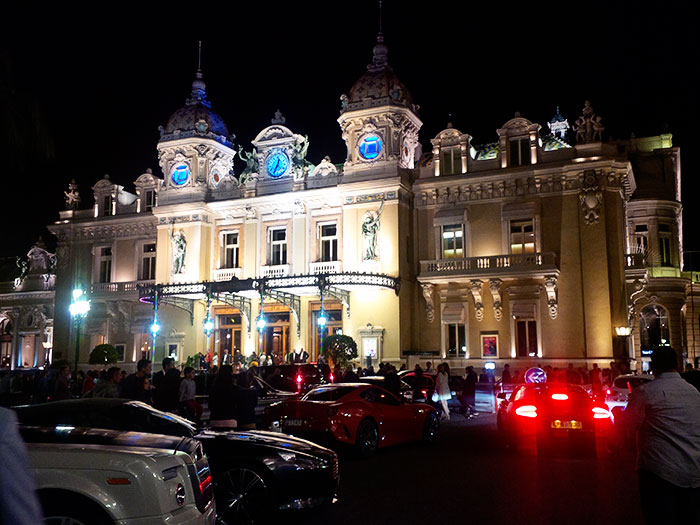 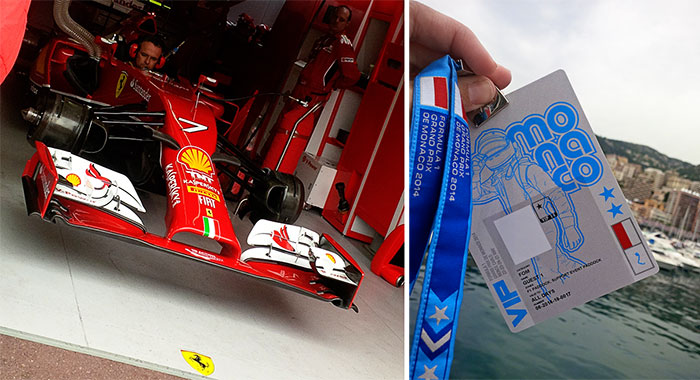 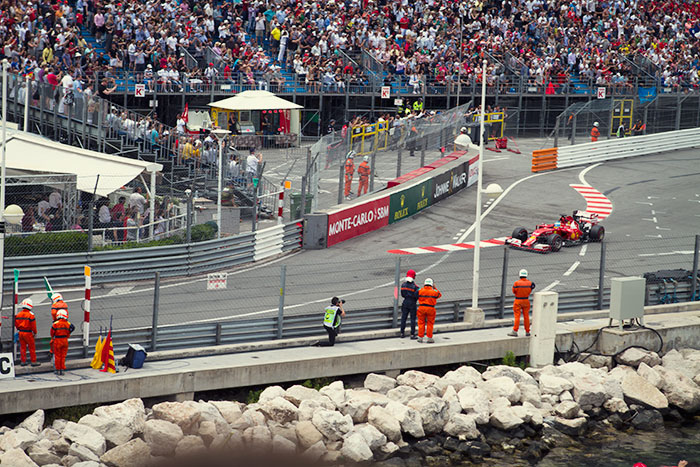 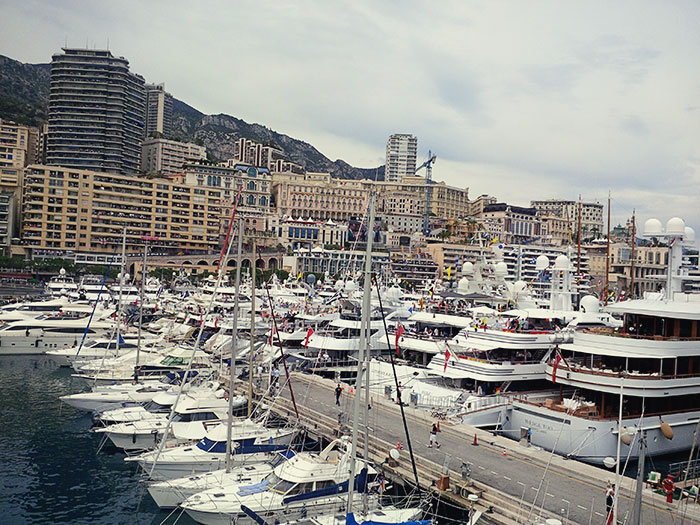 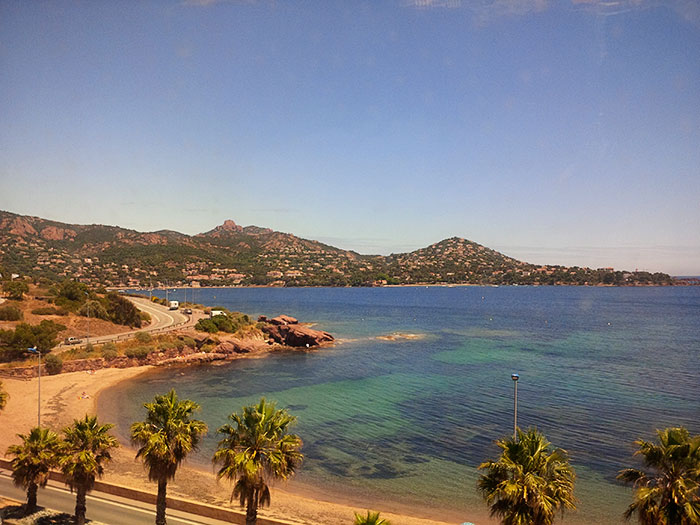