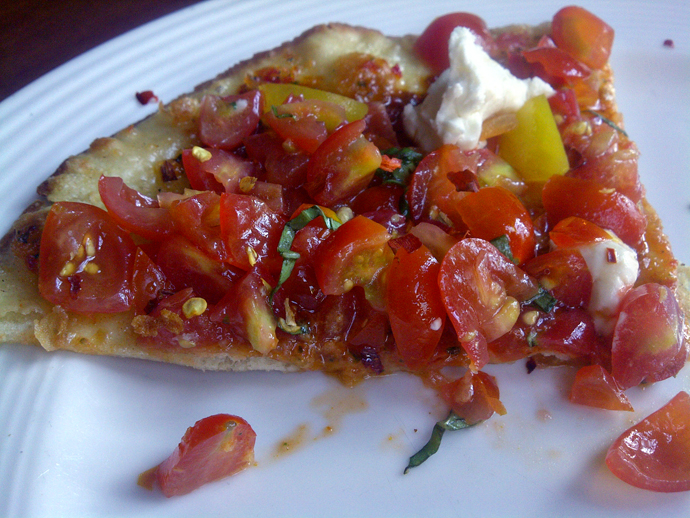 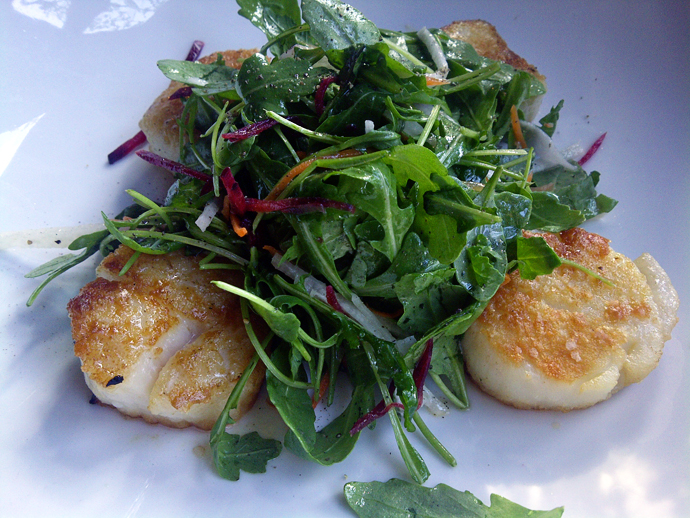 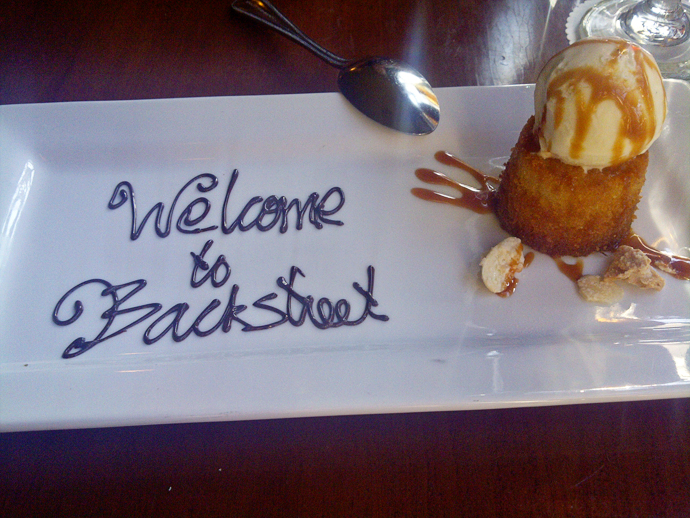 TikTok Favorites March
5 Tips For Lashify DIY Lash Extensions
Luxury Gifts | Louis Vuitton and Dior | What I Got For Christmas!