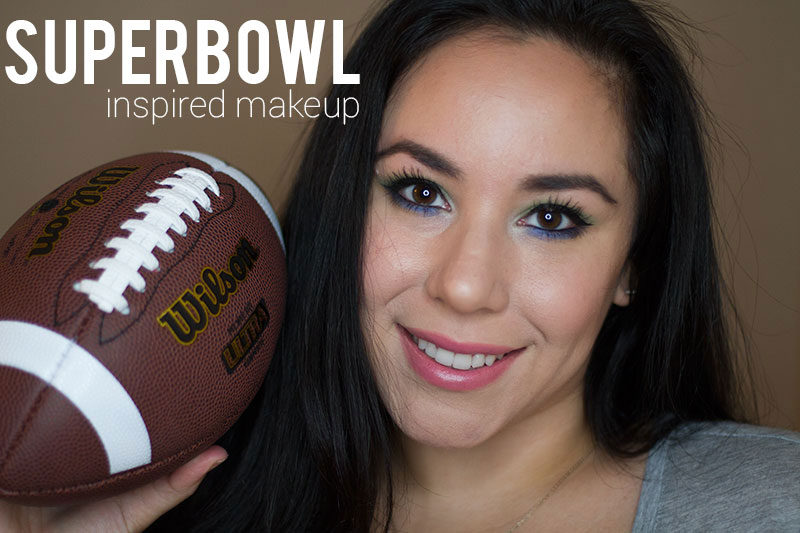 It’s almost Super Bowl time!  This year we have the New England Patriots and the Seattle Seahawks battling it out to see who will get that coveted Lombardi trophy (which just so happens to be made by Tiffany and Co.). Will you be watching this Sunday?

I decided to get a little inspiration from the team colors, and created two Super Bowl inspired makeup looks.

On my face for both looks: 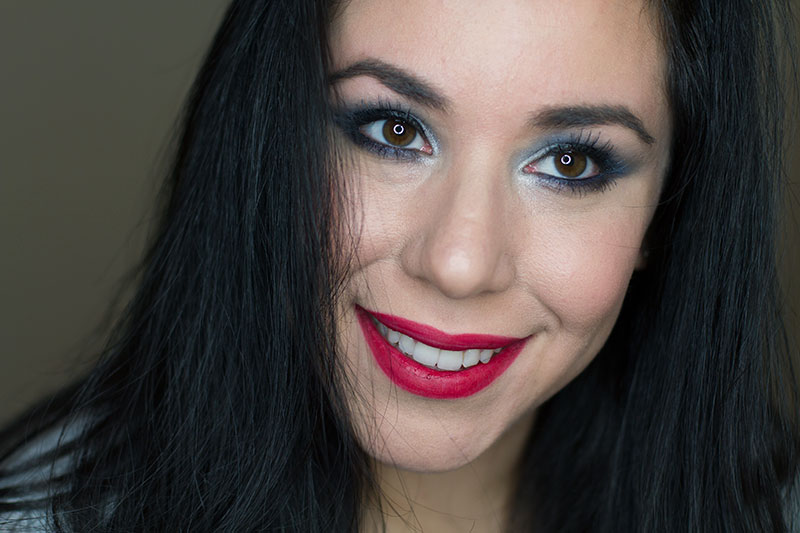 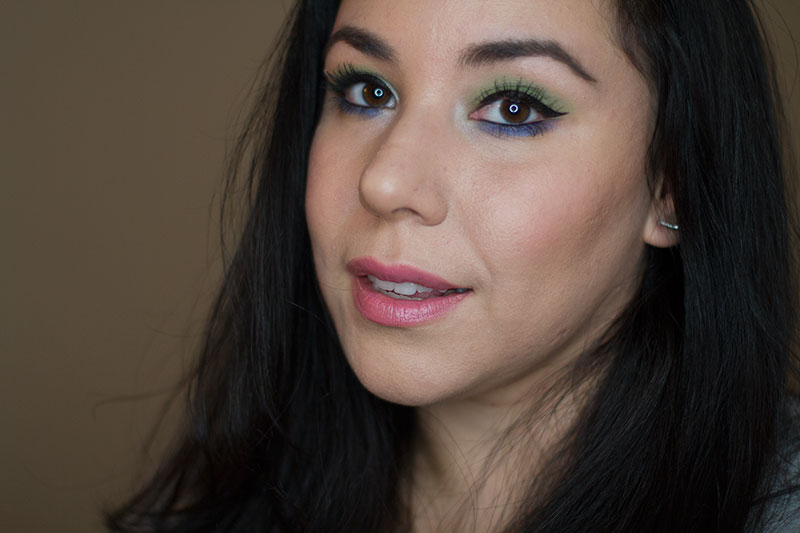 NYX Shadow in Dank – on the lid

MAC Shadow in White Frost – on the inner corner of eye 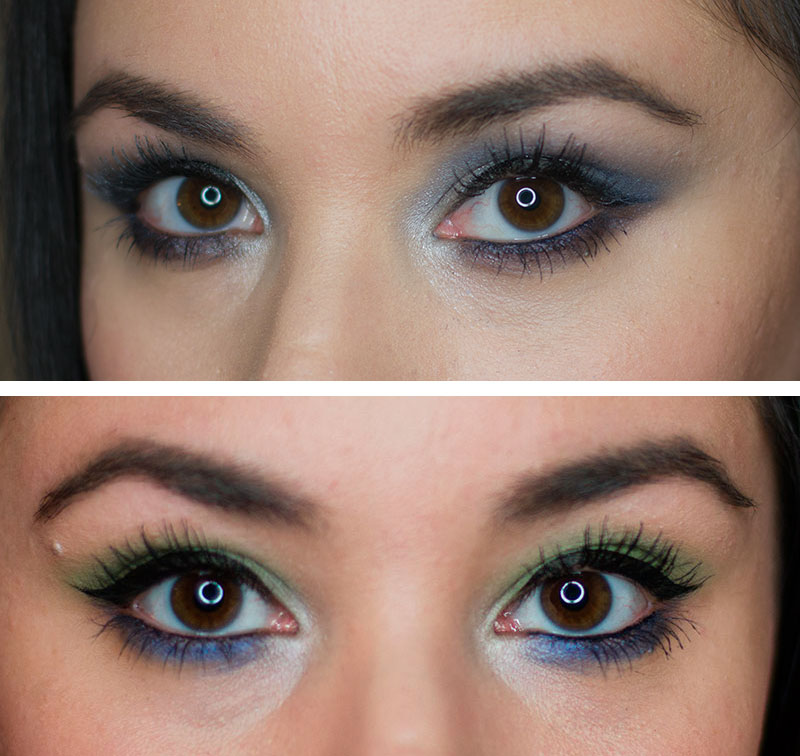 What was your favorite Super Bowl inspired makeup look?