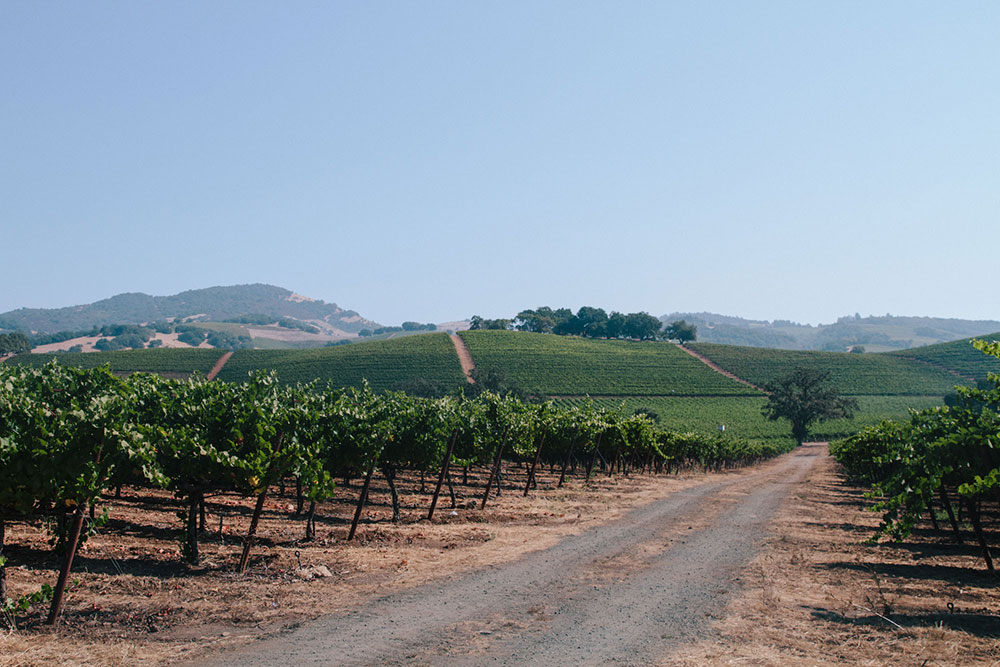 Last weekend I took advantage of the long weekend and spent a couple days in Sonoma and Napa Valley. As you know, I have been there a few times before but there is always somewhere new to explore there. The first full day (Sunday) was spent in Napa where it was incredibly busy. I’ve never been during a holiday weekend so I wasn’t expecting it to be as busy as it was. We weren’t able to do any wine tasting since we had to book them in advance due to the crowds.

We had planned on having lunch at Bouchon Bakery but the line was the longest I’ve ever seen it so we put it off ’till Tuesday. Instead, we made our way toward the VSattui Winery where they were cooking up bbq, pizzas and more on their property. 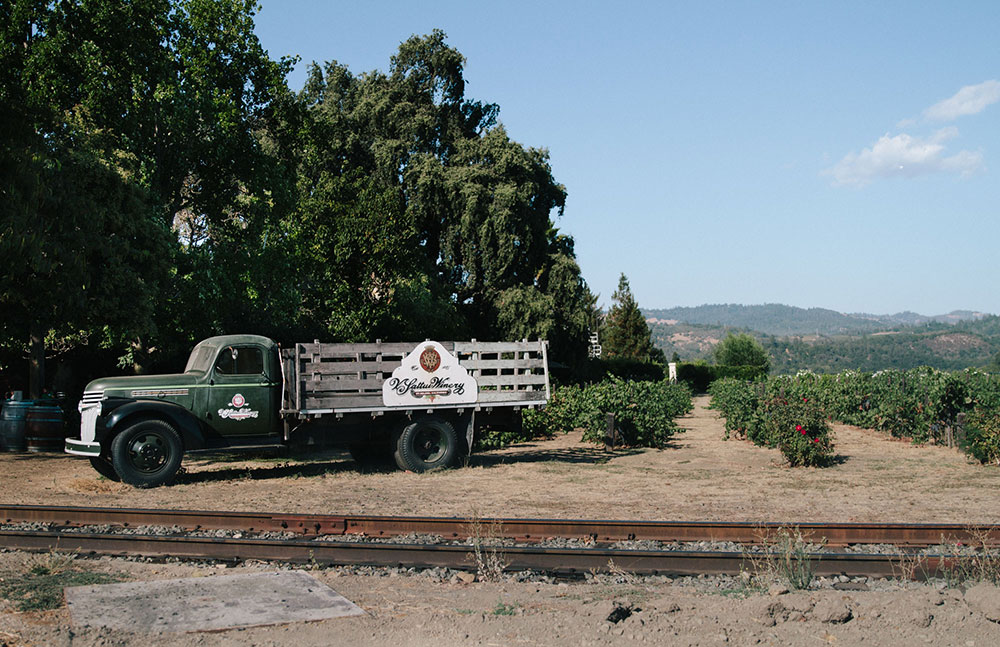 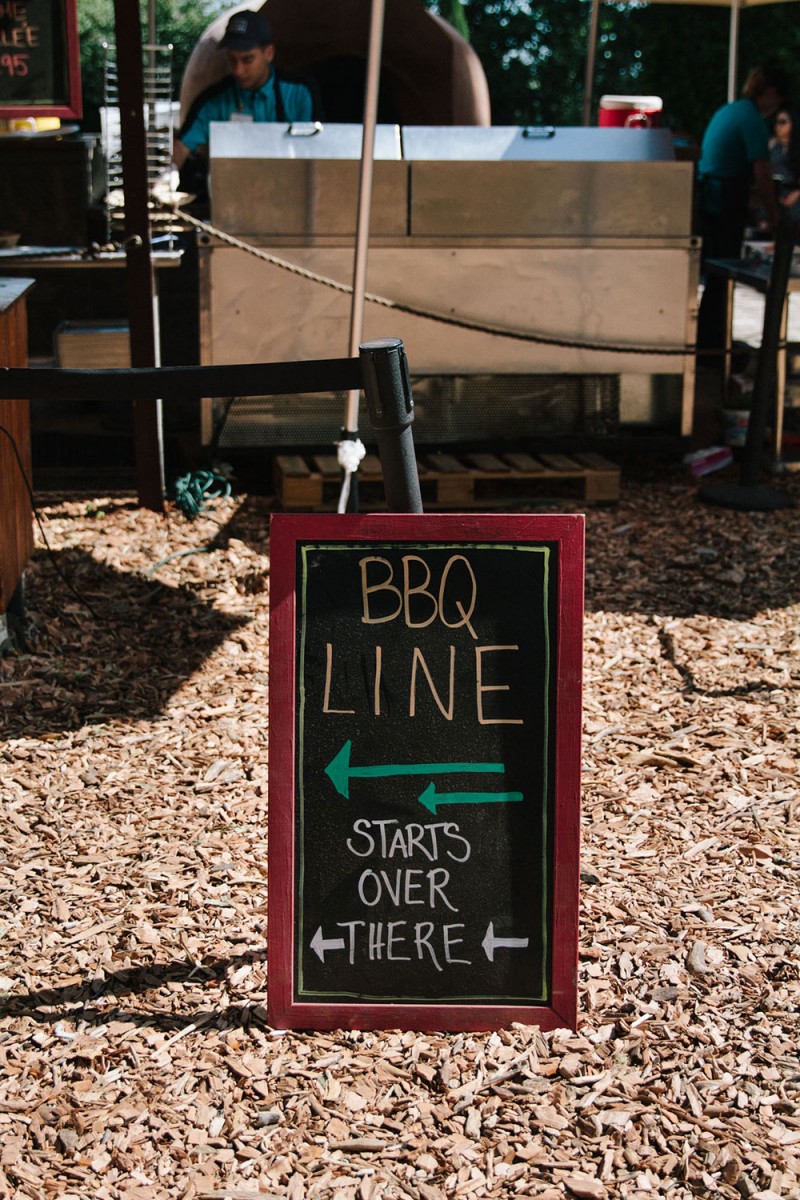 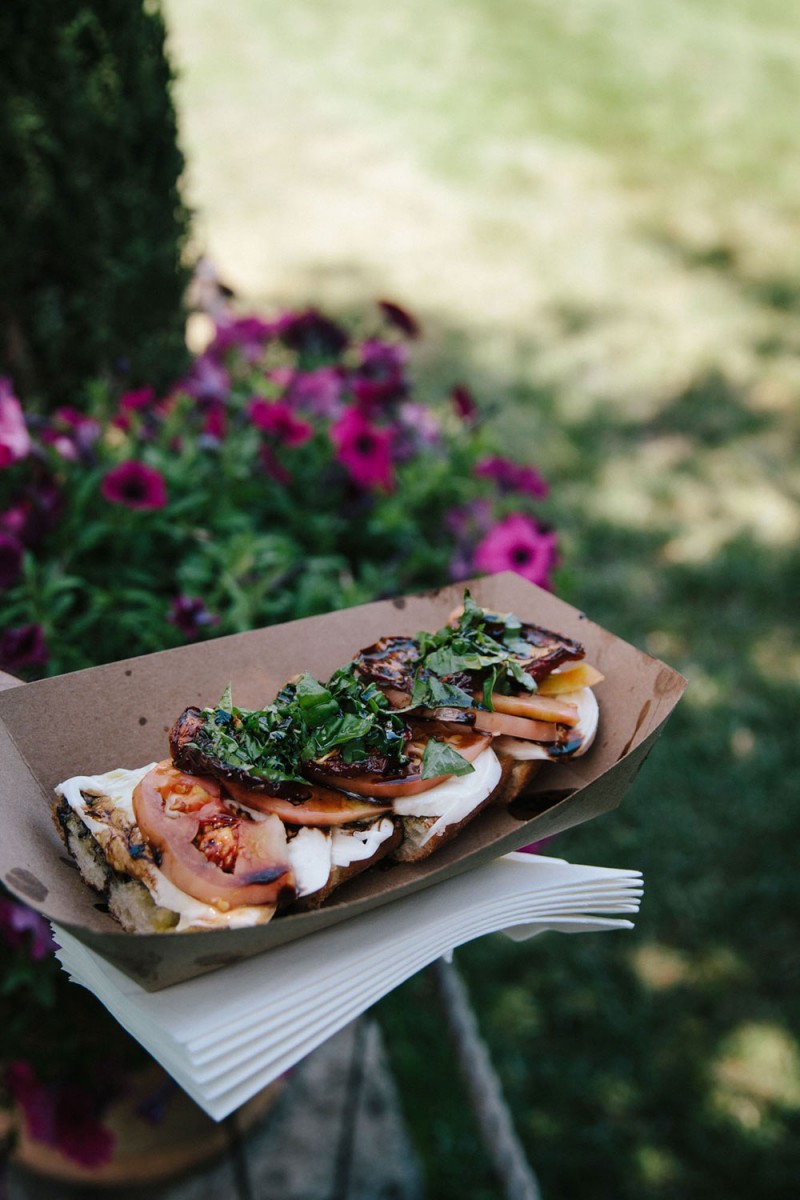 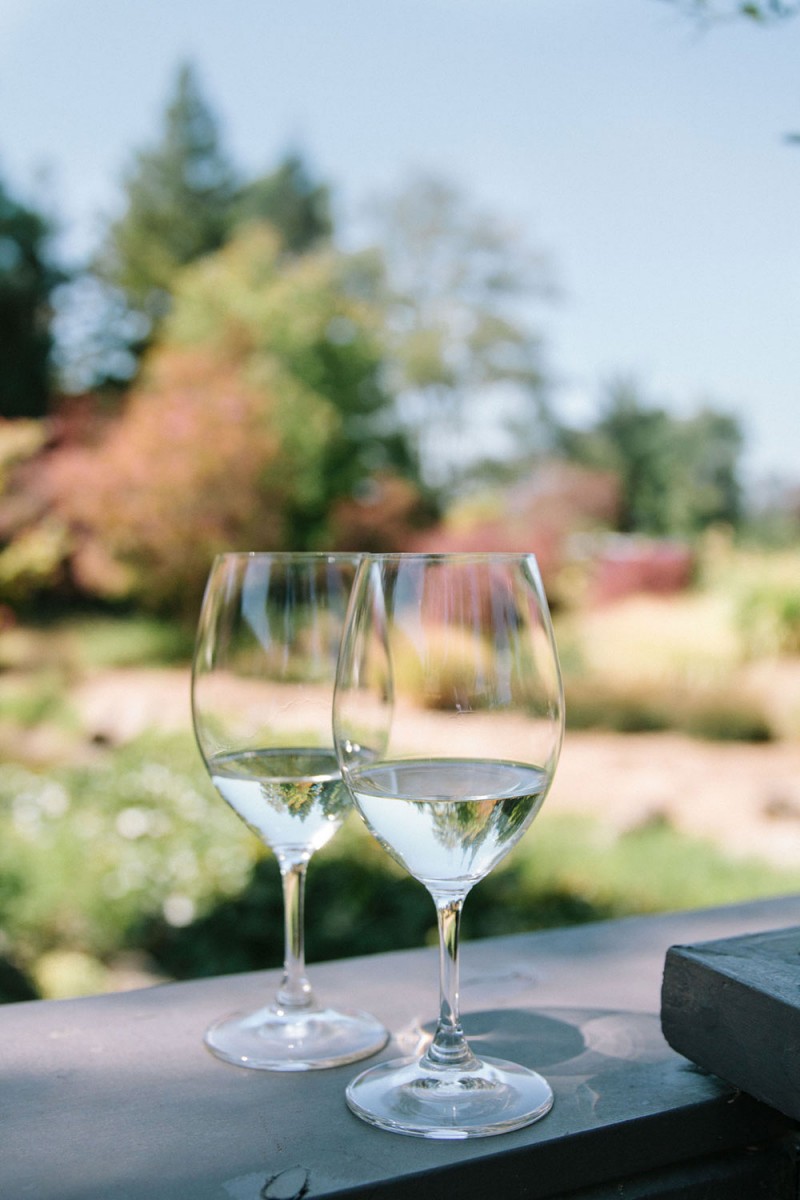 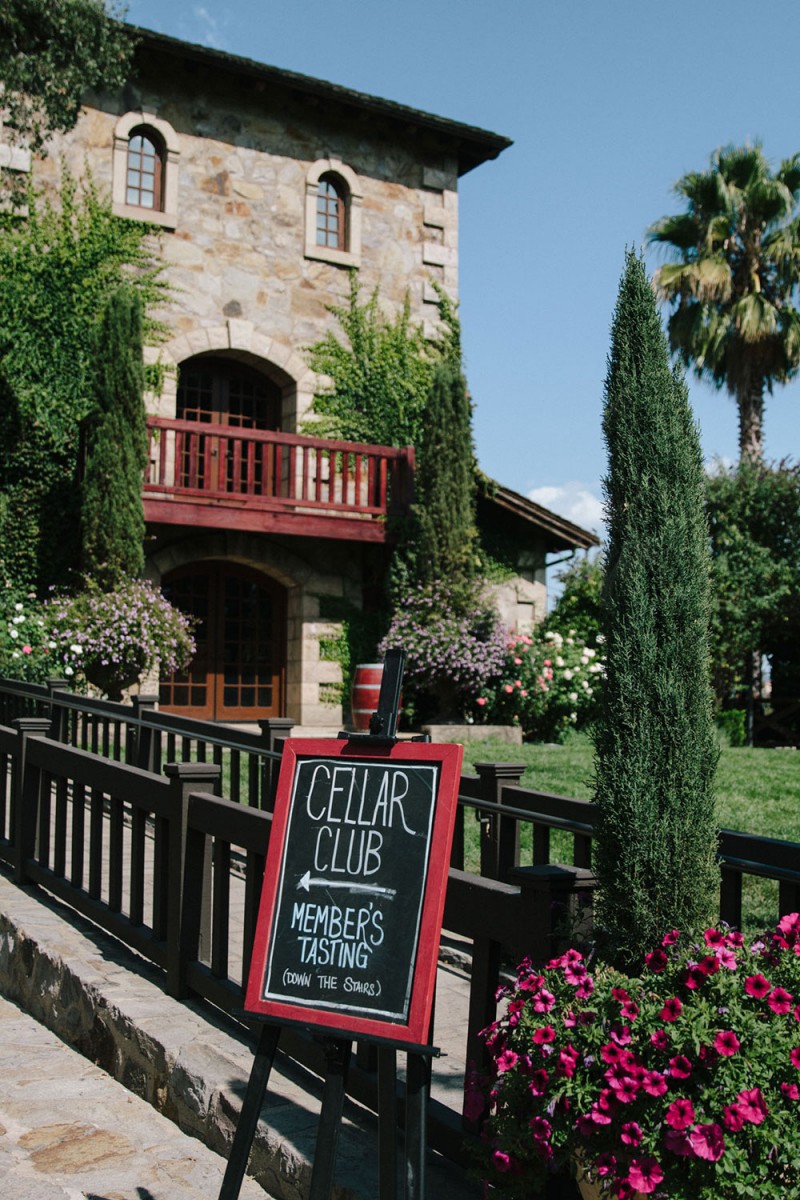 After spending they day in Napa Valley, we made our way towards Santa Rosa to spend 2 nights there. While in the area, we visited some breweries like Russian River and Bear Republic. We also visited the Dry Creek General store to taste some local beers. The General Store, which also has a bar on the side, has been around since 1881. It’s situated in a country road out near Healdsburg and has a great view of the mountains and vineyards. I really enjoyed it there… it was very relaxing! 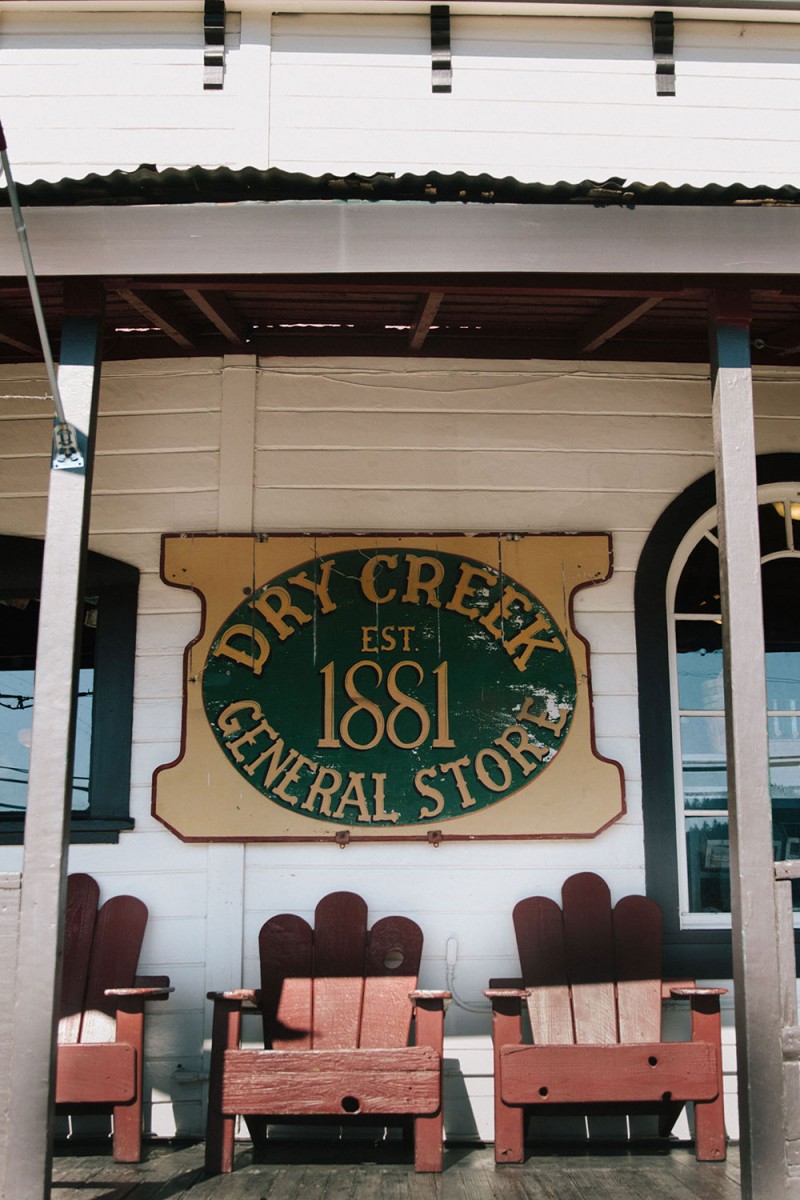 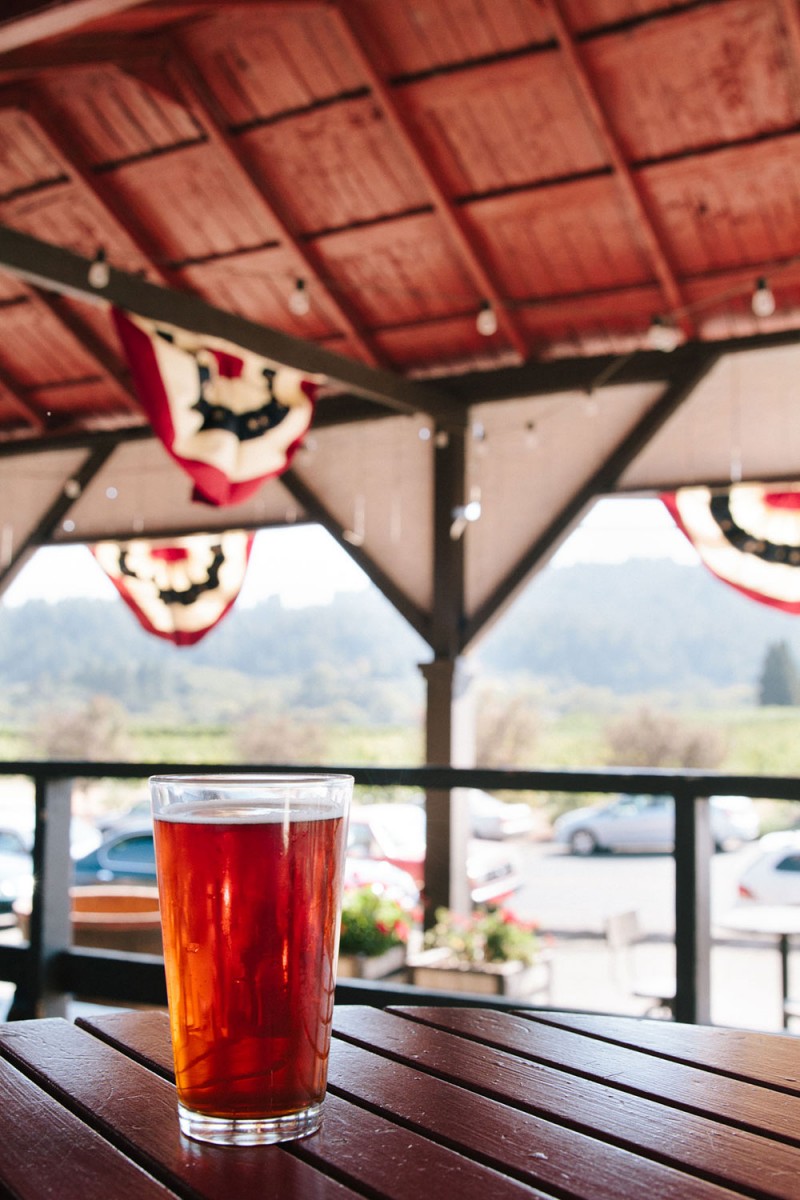 On Tuesday we made our way down to San Francisco after stopping for lunch at Bouchon of course! My cousin lives down there so I wanted to meet up with her for some drinks before coming back home! We went to the Comstock Saloon which originally opened in 1907 under a different name. They preserved many of the historical elements in the place so it still has that old feel from the original saloon. They serve delicious pre prohibition era cocktails so if you enjoy craft cocktails I definitely recommend it. The food was also great so that’s a big plus. Try the brussel sprouts!

what’s your favorite place to visit while in wine country?