Friday July 8th the space shuttle Atlantis was launched into space. This would be the last time for Atlantis, or any other space shuttle ever.  An estimated 1 million people went to Florida to view the final launch for a once in a lifetime experience, and we were one of them.  With a 30% chance of launch due to storms, where lightning came pretty close to hitting the launch pad, people were out in the rain hoping the weather would cooperate, and cooperate it did. The clouds lifted and gave way for a pretty much perfect show that millions will never forget.

You could just feel the excitement and the energy as everyone waited patiently for that countdown. I don’t even know how to describe it, but it was amazing and so surreal. It was always a dream of mine to see a shuttle launch and I am so thankful I was able to go.

Now, onto the pictures! – If you want to look at all the pictures, take a look at our Flickr page HERE 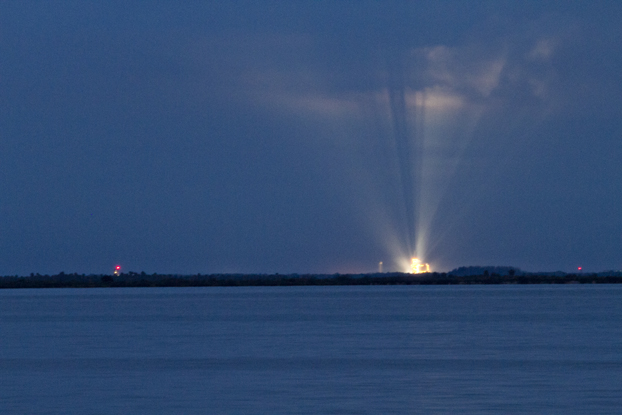 This is Atlantis lit up at night on the launch pad. 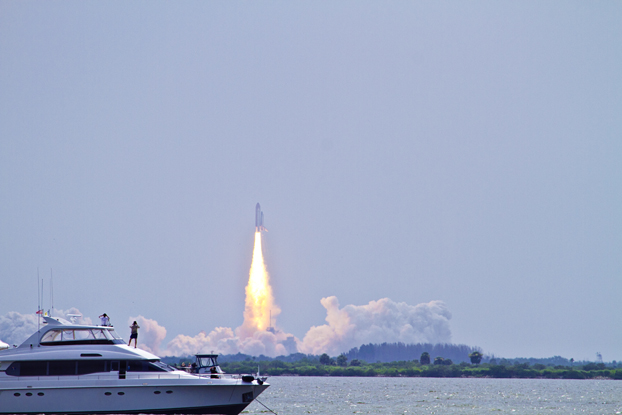 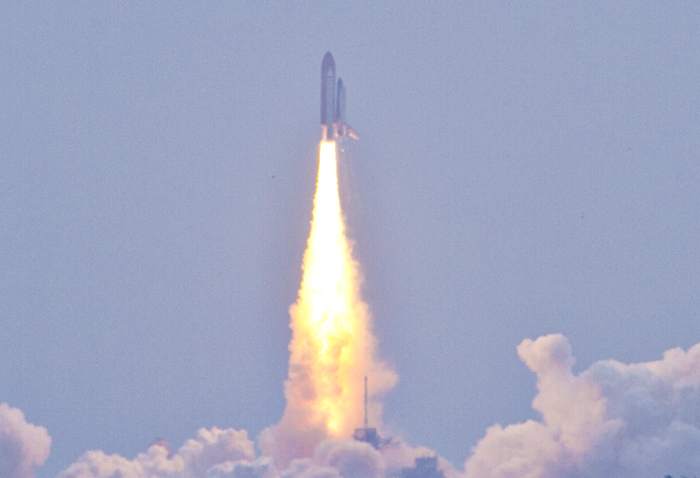 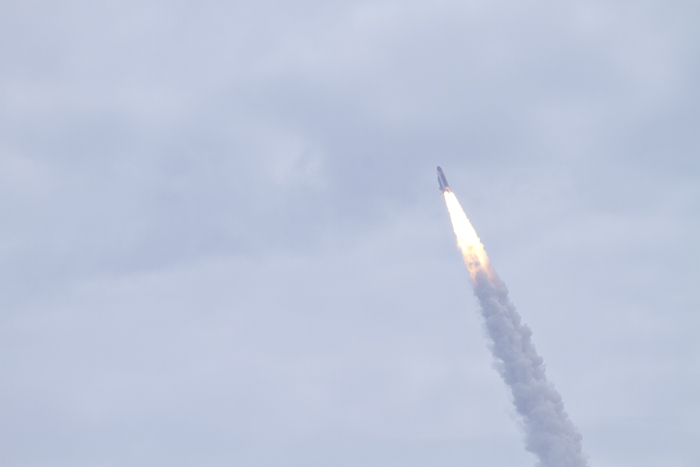 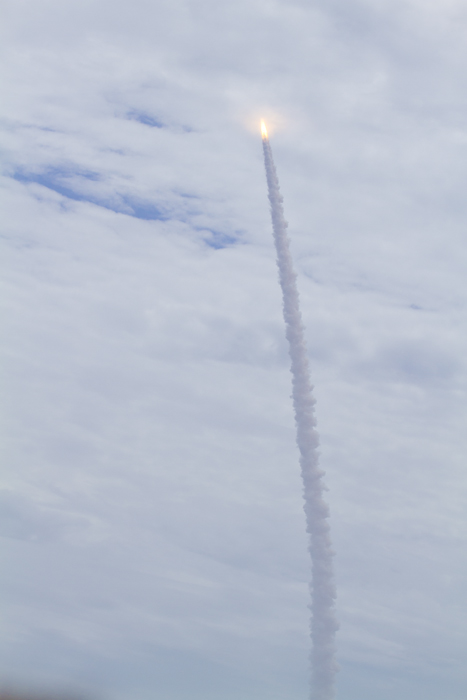 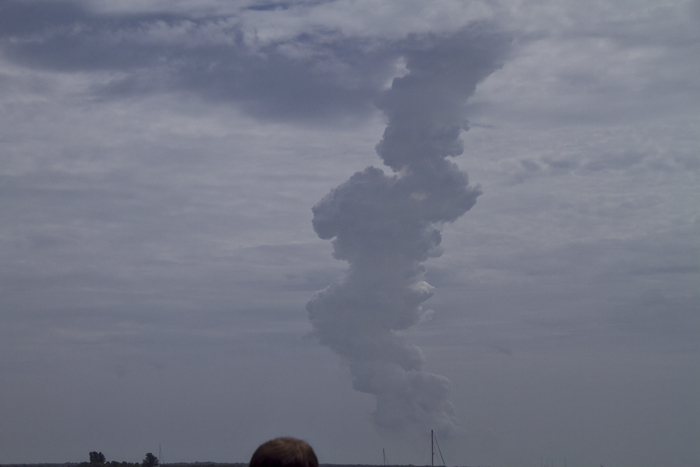